YOU ARE HERE |
Home
›  Expansion of the warehouse

Expansion of the warehouse

We have invested months of work to build and expand our premises. Work started in mid-May, as we had literally outgrown our building. The space available to store pallets was running out, meaning that we needed more space. After months of preparations and planning, we were ready at the end of 2018. We had received all permits and licenses, meaning that we could start work. We had made the first step!

Several months later, we were able to begin work on the physical building site in May. The first construction works began, meaning that the project really started at that point. As the months progressed, we gave a number of updates on progress and what things looked like. This was our way of involving you in the process to the best of our ability.

After we had installed and affixed the shelves, we were able to move all of our things to the new location. With that, the new location became operational and is now used on a daily basis. 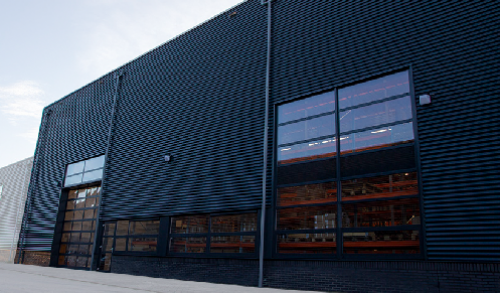